Should I seek therapy or medication for OCD treatment?

Did you know that good OCD treatment is just as likely to include cognitive-behavioral therapy as medication?  The National Institute for Health and Clinical Excellence in the UK recommends that adults with mild to moderate symptoms of OCD be offered either cognitive-behavioral therapy or an antidepressant medication (SSRI).  The recommendation for adults with severe symptoms is that they undertake both treatments.  This is because both options are safe and effective, and perform similarly to in research studies. 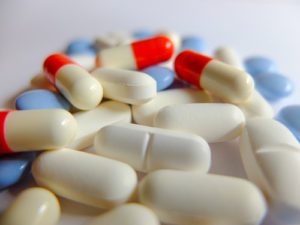 Some people prefer to not use medication in their OCD treatment, and some prefer to use it; both options are realistic for most people.